Are you someone who always steals the toiletries after a stay at a hotel, especially a nice one? Well, we bet some of you feel guilty about it, but turns out you shouldn’t be. In fact, by taking those little shampoo and conditioner bottles you may be helping the environment.

According to reports, hotel guests leave behind millions of half-used shampoo bottles and soap every day, and as you can imagine hotels don’t exactly re-use them. Instead, they simply throw them out, and they wind up in landfills which is bad for the environment. If you take them home, finish them and the recycle the bottles you can actually say you’re saving the planet.

But there are people trying to do some good with those half-empty bottles. Many of the world’s poorest people don’t have access to proper sanitation, which can lead to dairrhoel disease, which is the leading cause of death among children five and under, and one organization is out to fix that. 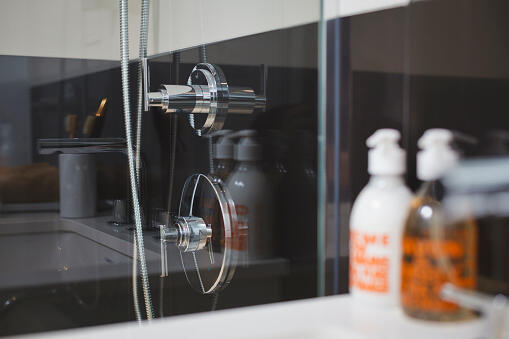