Police are looking for a man accused of stealing nearly one-million dollars worth of bees from several parts of Fresno, California.

The Fresno County Sheriff's ag task force says it found 875-thousand dollars worth of stolen bees in a field at Temperance and Central, north of Fowler and they know who did it. They believe 51-year-old Pavel Tveretinov [[ TA-VER-NA-TEE-NOV ]] from the Sacramento area stole boxes of bees from Madera and Kern counties, as well as four other counties up north.

The case is three years old and started when the suspect was allegedly stealing hive s for a “beehive chop shop.” Someone tipped off cops recently and here we are. 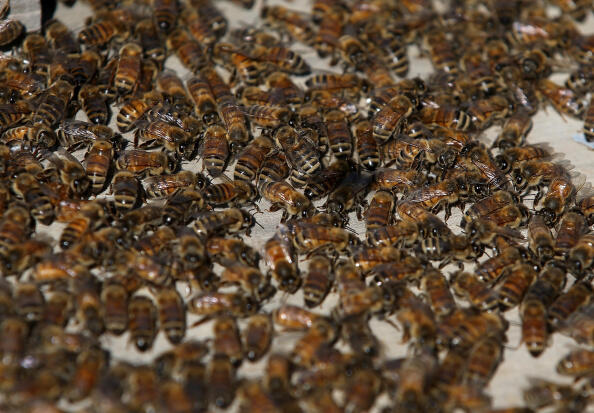