This news won’t surprise any parents, but there’s a new report out that confirms childcare is still super expensive for the average American family. According to this year’s edition of the report from The Center for American Progress - an independent, nonpartisan policy institute - the average cost of “center-based childcare” in the U.S. is close to 30% of the median family’s income!

So parents are spending almost a third of the money they make on their kids’ care. That’s not even including extras like sports, and lessons, or saving for college funds.

Families in 24 states are paying 30% or more of their income for childcare and only two states - Louisiana and South Dakota - does childcare cost account for less than 20 % of the family income. No wonder so many families struggle to make ends meet! 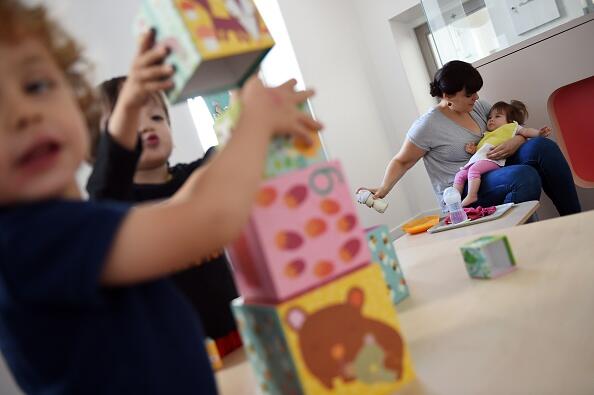