Power is back for two North Carolina islands hit with a weeklong outage after a construction company cut an underground transmission cable. Visitors are being allowed back on Hatteras and Ocracoke islands today.

Thousands of tourists were forced to evacuate in the wake of the outages. It was expected to take at least two weeks for the power to be restored, but that would have devastated the summer season. County officials in both Dare and Hyde counties say the islands will be open to visitors beginning at noon today. 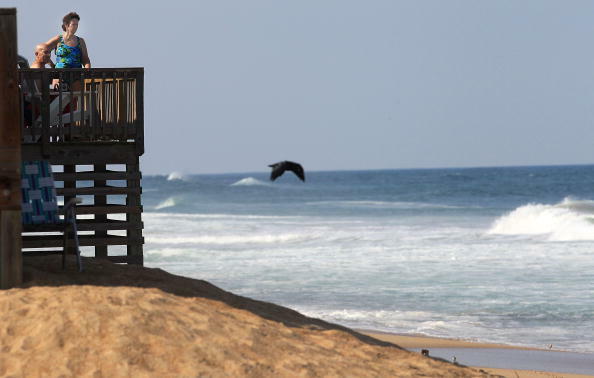